Need help with a quick turnaround on your property?

Bio-One of Temecula can help you more than you know.  In the last month we have helped multiple Associations, Owners, and Realtors turn their properties around quickly and cost effectively.  Having owned rental property myself for the past 20 years, I know the frustrations that come with big messes left behind.  Hoarding, Pet Stains & Odors, Feces, Urine, Mold, and Drug Paraphernalia are just a few of the common issues that make it difficult for a quick flip for a new tenant or a potential sale. 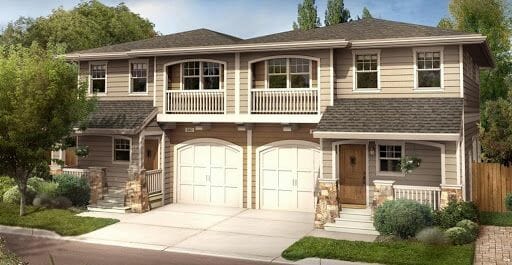 What often compounds the issue is that when these items are not properly addressed, they can often lead to longer term issues surrounding the building structure.  We have purchased many places where Unattended Death, Urine, and Pet Odors were not properly addressed, and we had to pay a lot of money out of pocket to have these issues remediated further down the road.  In almost all the cases, the area was “treated”, and then covered up with some sort of primer.  In cases where biohazardous material had soaked deep into the flooring, drywall, or trim boards; simply treating the surface provided short term relief, but as soon as the apartment received its first hot day, odors started to emanate from the backside to the first available wall/floor opening. 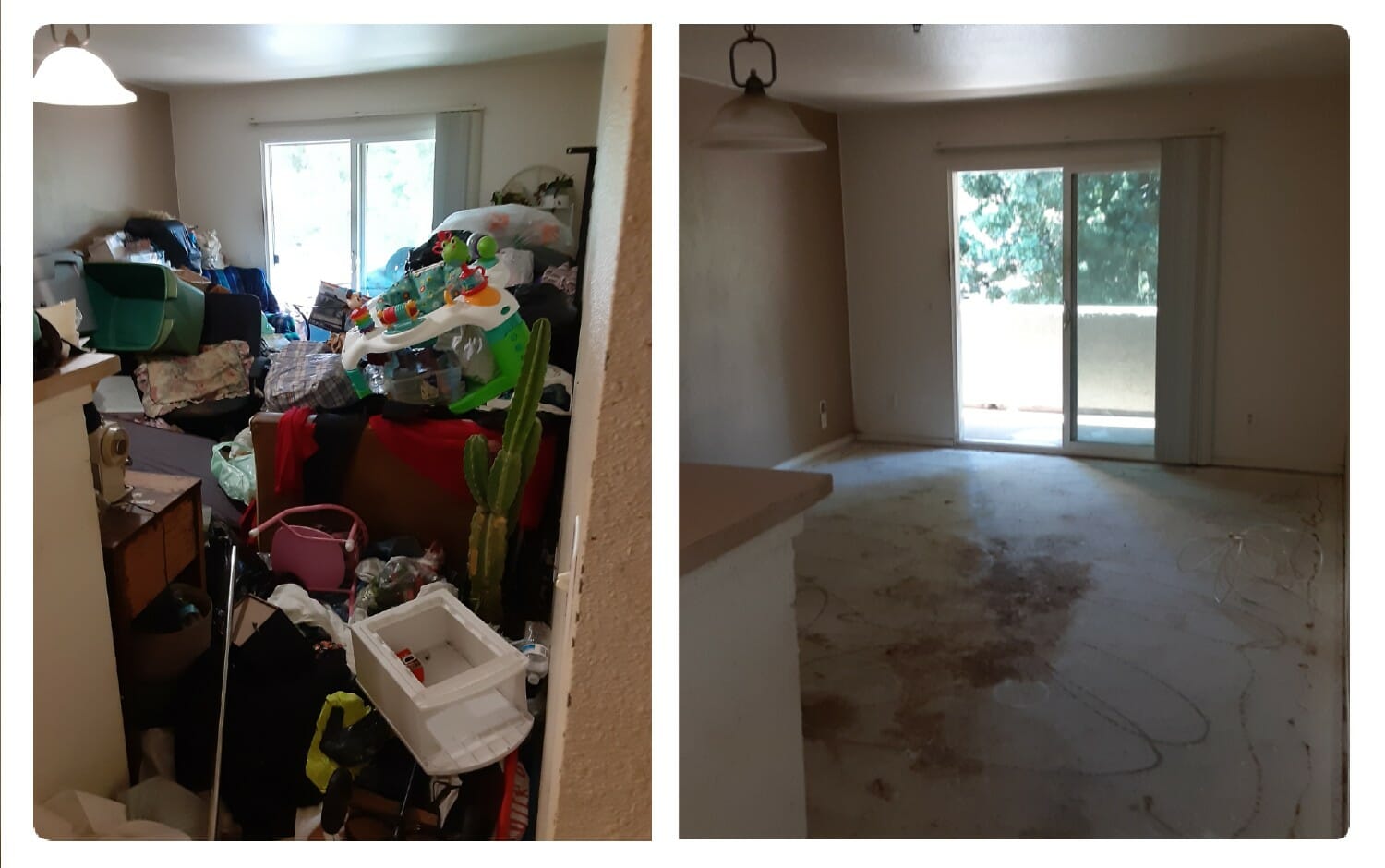 Its important to find a reputable, insured company that can guarantee proper remediation so that the future owner or the future tenant is safe to live in the residence.  We understand that your budget is tight, which is why we have affordable and competitive pricing for all customers, while also offering considerable discounts for repeat business and partnerships.  Do not keep sacrificing quality because of a perception of cost.  Give us a call today for a free estimate and a chance to earn your business.

Below is a short list of specific services that Bio-One of Temecula provides to help you and your property:

As soon as you reach out to us, we will begin with a brief consultation and a free, no hassle estimate.  We work utilizing discretion and align with your needs around timing and pricing. The entire process is very inclusive, with great communication start to finish, to ensure we are aligned with your expectations.

Give us a call today at (951) 502-7470 to schedule a walk-through of the property for a free, written, no obligation estimate.  Let us work with you and your family members to reclaim your home! 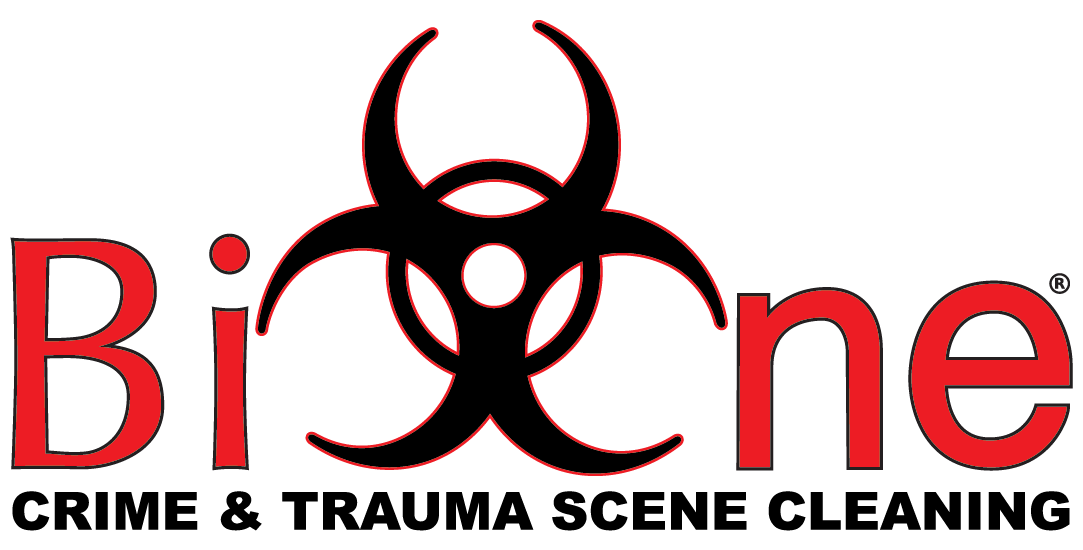 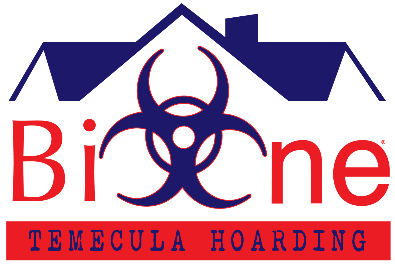 Bio-One Temecula  and Temecula Hoarding are family owned and operated by Jason Falk & Billy Copeland.  The following services are provided to our customers throughout Riverside County:

Bio-One Inc. is the world's first crime scene cleaning franchise. Nationally respected and locally owned, Bio-One has earned its reputation through being trusted to handle the Mandalay Bay mass shooting in Las Vegas in 2017, the Pulse nightclub shooting in Florida in 2016, and consulted on the Sandy Hook Elementary School massacre in 2012. In 2019, Bio-One was once again included in the best and most comprehensive franchise ranking list – Entrepreneur Magazine.

Request a service from your local Bio-One team.